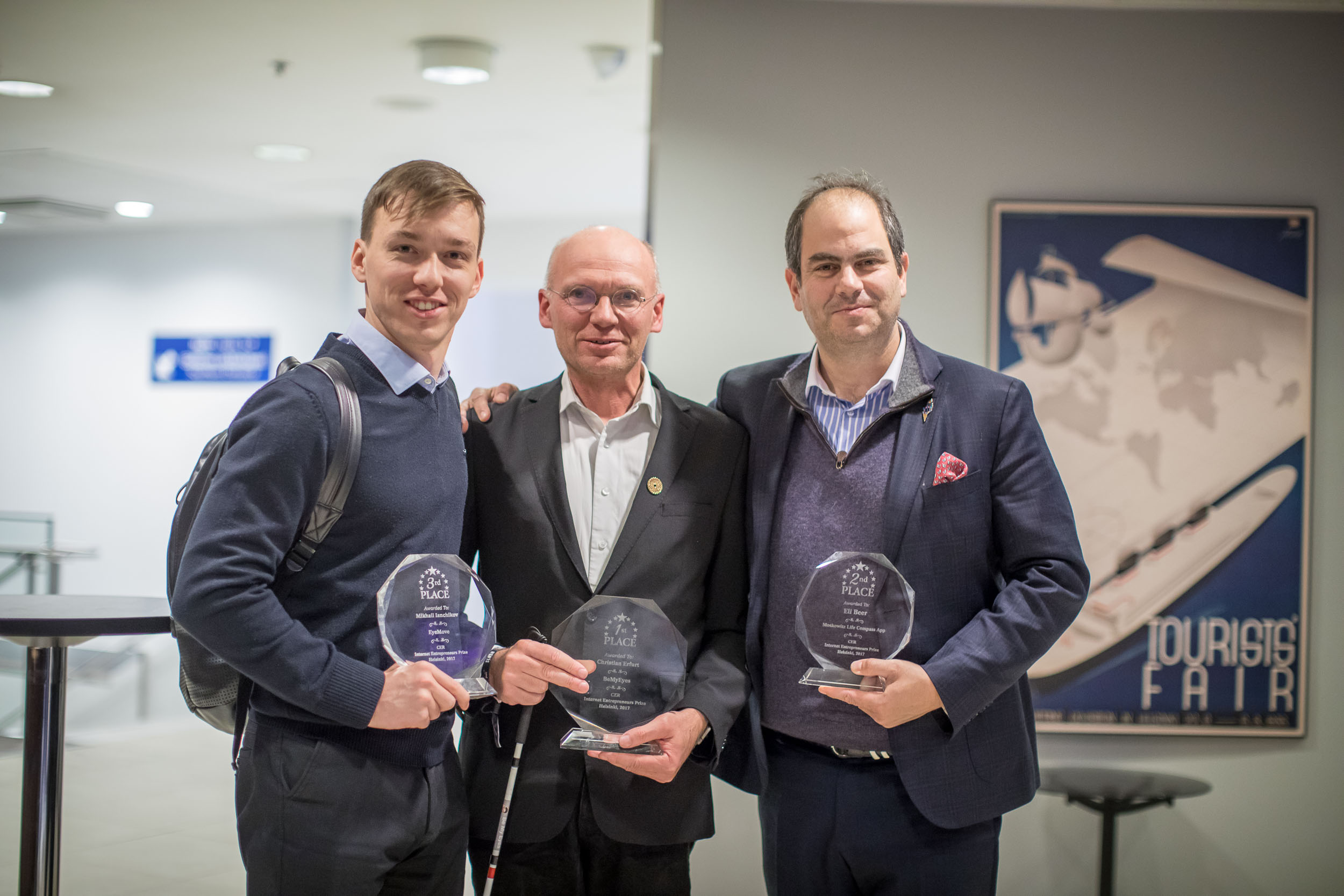 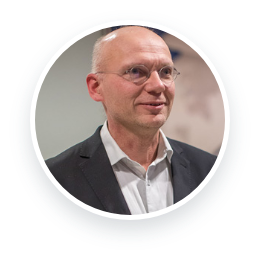 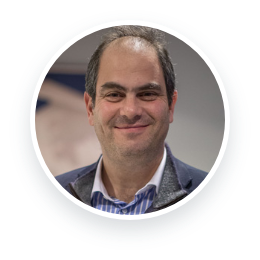 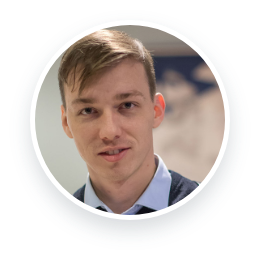 The winners of the Conference of European Rabbis Internet Entrepreneur Prize were announced at a Gala Event at Slush Media’s world leading start-up event in Helsinki.

The prize, which saw over four hundred start-ups enter, gave cash prizes to digital and web-based ventures that have potential to change the world and improve lives. For the first time Slush’s conference will host the prize giving, Slush brings together over 18,000 people from across the global tech scene to showcase new advances and new technology.

The second prize went to Israel based Eli Beer, founder of United Hatzalah Israel. Inspired by his experiences in Hatzalah and the emergency services, Beer designed the Moscowitz Life Compass app, which is the most advanced location technology available with the ability to locate the 5 closest EMS responders within 3 seconds of an emergency.

Third prize went to Russian- born Mikhail Lanchikov, CEO of EyeMove.IO. Following a chance conversation, Mikhail’s research led to the realisation that 10 common and dangerous diseases, including Alzheimer’s and Parkinson’s, can be eye-detected. Since its inception, the idea has been transformed several times, with the development of the front mobile camera. Recently, Mikhail and his team learnt how to utilise the main smartphone lens for the disease diagnostics.

The keynote address was given by Dr. Cornelius Boersch, the founder of Mountain partners AG. 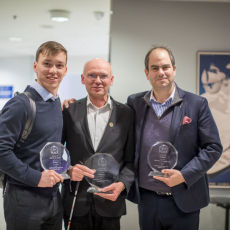 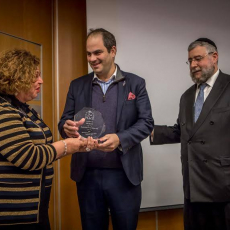 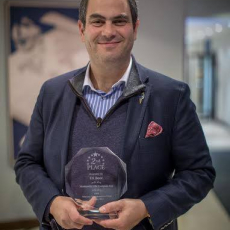 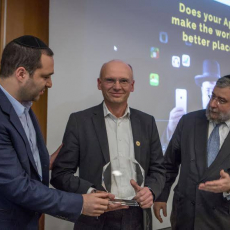 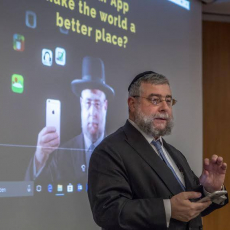 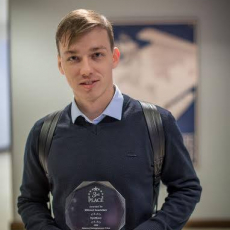 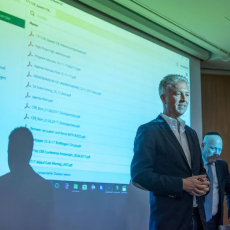