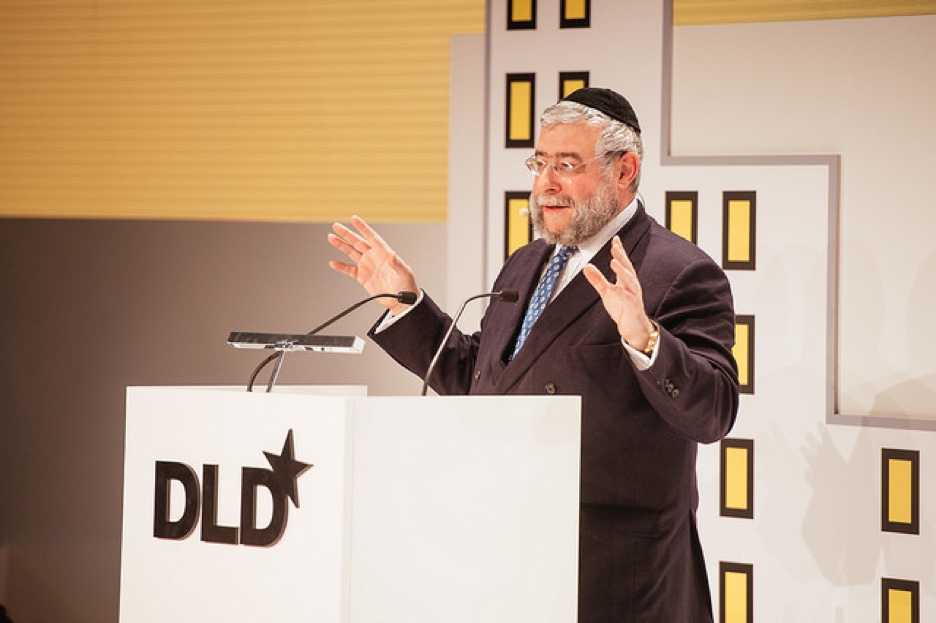 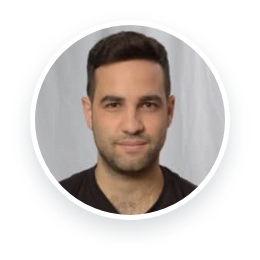 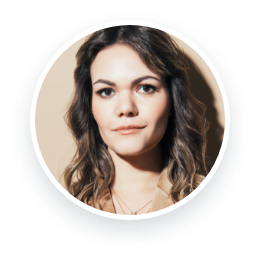 January 16th, 2017 – The winners of the Conference of European Rabbis Internet Entrepreneur Prize were announced at a Gala Event in Munich held in conjunction with the Digital Life Design Conference.

The CERprize, which saw over three hundred start-ups enter, gave cash prizes to digital and web-based ventures that have potential to change the world and improve lives.

First prize went to Israeli-based Keepers, an app that protects children from cyberbullying. German-based Academy, a device that supports ‘the teacher in facilitating the learning experience and make the best out of every student.’ won second prize, whilst Russian-based MeetForCharity, a platform that uses crowdfunding and networking to help charities raise money by connecting people, came third.

Chief Rabbi Goldschmidt, President of the Conference of European Rabbis, in his speech at the Gala Event, said: “When media changes, the world changes. We live in a world where the Pope is on Twitter, Rabbis communicate on Facebook. However, the internet, like any other creation whether physical or spiritual, can be used to advance humanity to bring peace and health, freedom and prosperity, but in the hands of those who want otherwise, can become a tool of destruction and hate.”

Complementing the winners, Chief Rabbi Goldschmidt said: “Each of them in their own way made this world a better place and showcased the power that an app can have in improving the world.” 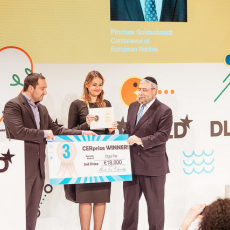 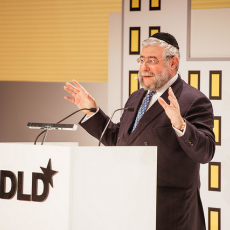 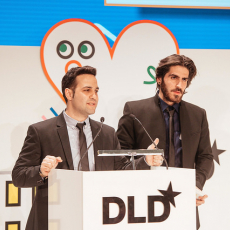 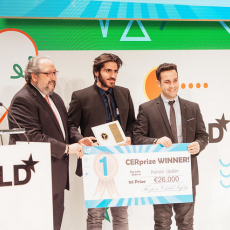 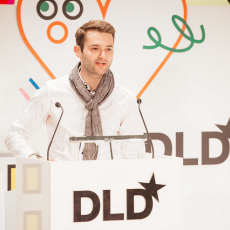 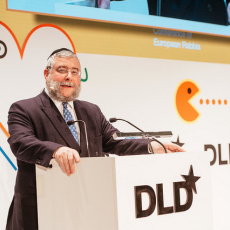 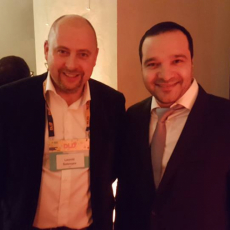 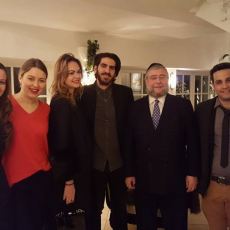 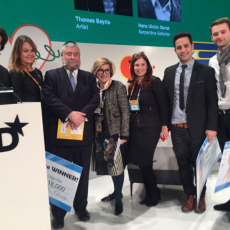