In the public sphere, the Jewish faith is often viewed as an archaic lifestyle having little or nothing to do with science or technology. In actual fact, nothing could be farther from the truth: the Conference of European Rabbis awards the yearly CER Internet Entrepreneurs Prize for excellence and innovation to App, website or digital enterprises putting the new generation of tools to the best possible use, on the basis of the Jewish principle of Tikkun Olam—repairing the world. 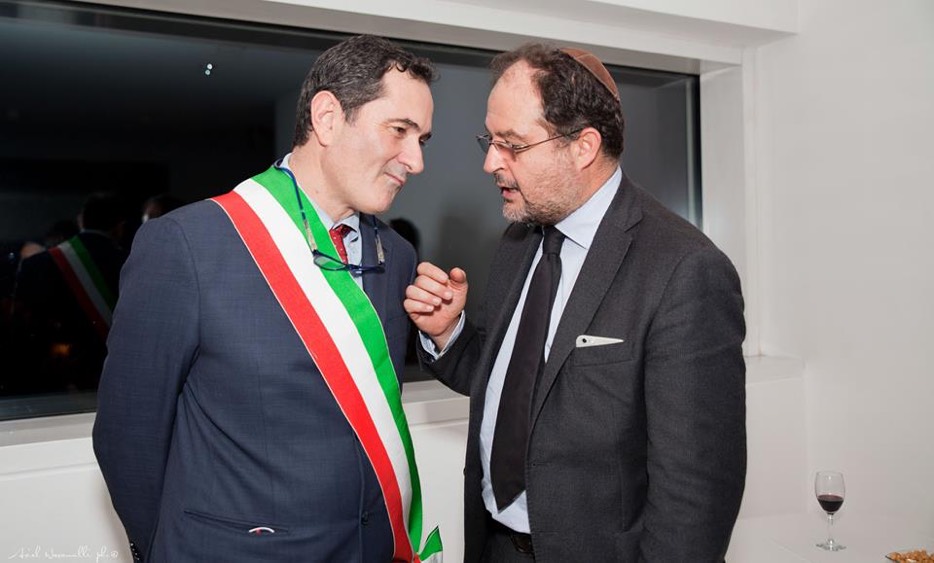 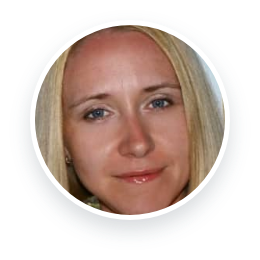 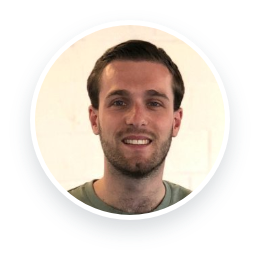 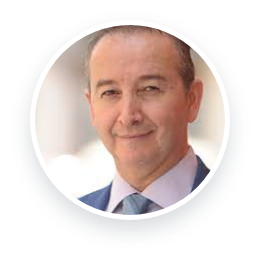 A new generation of young Internet entrepreneurs in the field of digital startups is growing in the whole world and is paving the way for countless successful applications holding huge potential. However, young entrepreneurs who are motivated by altruism are seldom acknowledged and rewarded, whereas those whose only motive is profit can easily reap the fruit of their work. Hence, the CER Internet Entrepreneurs Prize, means to foster a generation of talented and selfless entrepreneurs.

The Conference of European Rabbis gathers over 700 religious leaders in all of Europe, and was created in 1956 at the initiative of Sir Israel Brodie—then Chief Rabbi of Great Britain and the Commonwealth—with the aim of rebuilding Europe’s Jewish communities after the devastation of the second world war. The Conference, led by a standing committee including rabbinical judges and by the Chief rabbis of Europe’s main cities, was designed to uphold the religious rights of European Jews. Its current President is Pinchas Goldschmidt, Chief Rabbi of Moscow, and its Vice President is Riccardo Di Segni, Chief 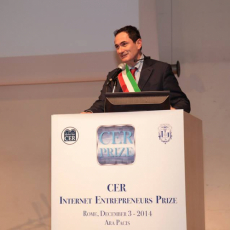 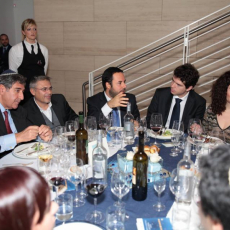 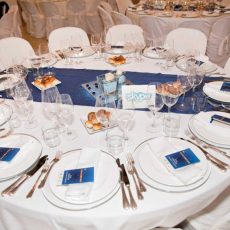 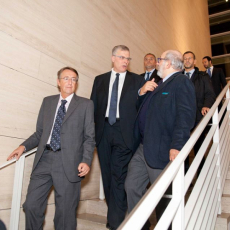 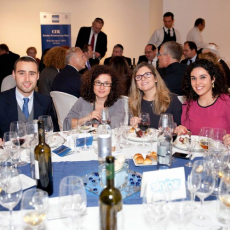 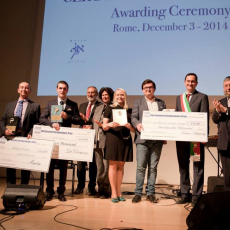 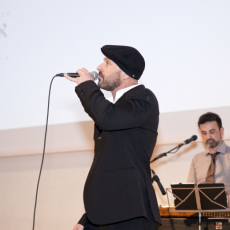 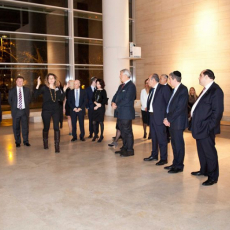 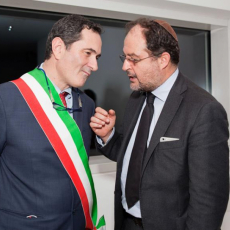 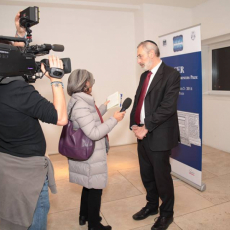 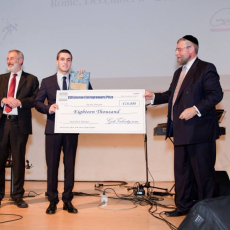 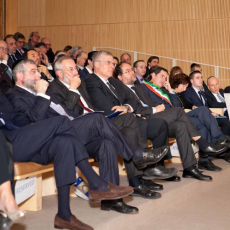 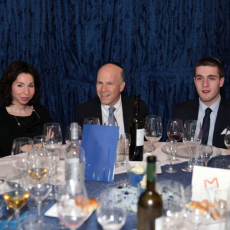 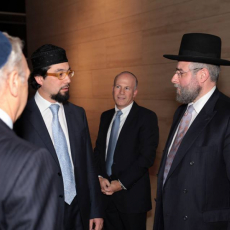 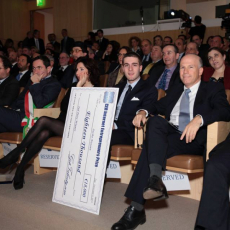